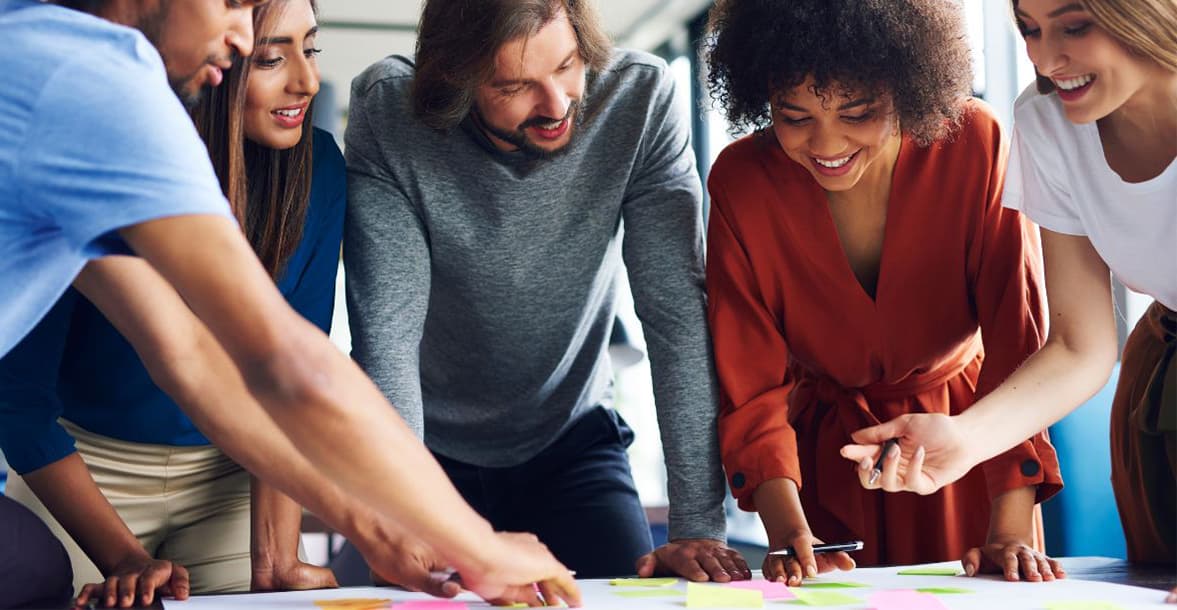 How To Maximize Your Giving Tuesday Campaigns

Giving Tuesday, a worldwide generosity movement, raised more than $2.7 billion in 2021, and all signs point to that number increasing in 2022. There will be thousands of organizations asking people to participate in giving to their individual campaigns, including higher ed institutions.

If your school is planning to participate in Giving Tuesday, it’s important to have a plan and begin taking steps now to prepare.Mongoose spoke with Brian Gawor, Vice President of Research at Ruffalo Noel Levitz, and Lauren Jaeger, our own resident expert on fundraising, on an episode of For Your Institution to explore proven methods and strategies that colleges and universities can use to reach their Giving Tuesday goals.

Here are helpful takeaways from the conversation for advancement teams to consider to make the most out of their Giving Tuesday campaigns.

Your institution should be encouraged to participate in Giving Tuesday, not overburdened. If you represent a smaller institution, your staff might not have access to many resources that larger institutions do.Make the best use of the resources you have by making small, reachable goals. Pick a handful, or maybe one important cause to champion and concentrate your efforts on that goal.

“Focus on what you can accomplish and the angle your school wants to take. If you already do a Giving Day for your institution, I encourage you to make sure Giving Tuesday is distinctly different, so that it stands out as something different. You can use Giving Tuesday as an opportunity to be more targeted and highlight a specific thing that reinforces your institutional brand.” - Lauren Jaeger

If you’re choosing not to participate in Giving Tuesday out of the fear it might diminish your  Day of Giving efforts, know that there’s no evidence to suggest it does, according to research by Ruffalo Noel Levitz. Taking part in Giving Tuesday allows current or future major giving donors to see your institutions’s needs and impact.

“Rock and roll. Have fun. Talk about impact. It’s kind of the one day you get a pass on asking too much. What we’re seeing trending is food insecurity, mental health, social justice, and I’ve also seen institutions do quite effective work with veteran support..” - Brian Gawor

Decide what cause or causes your institution wants to support early, and reach out to any organization you choose to align with to make sure they know your team will be contributing to their efforts. If you haven’t already, create and fine-tune a specific Giving Tuesday webpage for your institution that lists your goals and provides a clear call to action.

In the weeks ahead, stay connected with your major gift staff. With proper communication, you’ll be prepared for any challenges, matches, or gifts that are going to be announced on Giving Tuesday to build excitement.

“Within the weeks leading up, know what you are going to be doing the day of. A key component of that is likely to recruit some volunteers or ambassadors, which might be as simple as taking a look at your student engagement center and having a plan for Giving Tuesday. Think about all those key components early.” - Brian Gawor

One of the concerns of advancement and fundraising teams is messaging, and how often to contact potential donors for Giving Tuesday. Texting has proven to be an effective and unobtrusive method for getting your message across without racking up “unsubscribers.”

“If you text someone during the year, they’re between two and three times more likely to give. That’s looking at RNL data. If they respond to your text, they’re between ten and fifteen times more likely to give. Especially with younger alumni, I’ve seen texts from donors that say, ‘Thanks so much for the link, it was a hassle to give last year.’ Focusing on interaction is a key thing to do.” - Brian Gawor

Listen to your donors and volunteers to find out if your messaging is relatable and/or engaging. You’ll have better fundraising results if you send interactive, conversational text messages instead of simply blasting directions on how to support a cause.

Make It Easy To Give

Giving Tuesday is an inspiring time when people line up to support worthy causes. Certain donor’s minds can change in an instant if they encounter problems trying to complete their transaction. Audit your process to make sure that there are few roadblocks in the way of people trying to contribute to your campaigns.

When sending a link to donors via text, make sure that your donation site is mobile friendly. You’re sending that link directly to someone’s phone and they will have problems placing a donation if they can’t properly view your site with a mobile device.

Use Data To Develop Messaging

Looking at past success from days of giving can help you form the correct messaging around Giving Tuesday. If your audience has responded to impactful texts, emails, and social posts, consider leading your messaging with the results achieved from campaigns from previous years. It can be as simple as looking at what days you received the most gifts and what your team did to trigger that response.

“As fundraisers, we tend to fall into the trap of segmenting people and thinking we know what type of people they are. Look at your data. If you see that the last few humorous things that you’ve done, this person’s really engaged with, hit them with humor on Giving Tuesday. If all that person has supported is medical research, hit them with a health care example” - Brian Gawor

Pay Attention To Who Makes the Ask

Depending on your cause and your messaging, your audience is going to respond differently. In many cases, your donors might be more inclined to support your cause if the person doing the asking is someone they relate to. Consider having your messages originate from a student or volunteer instead of the college President.

“We’ve found that if we change that asker to a volunteer or a charitable recipient, like a student, a different and often larger group will respond. Maybe think of a prospective student who received a scholarship and is excited to attend. That can be really powerful. - Brian Gawor

Follow-up is often just as important as the work you do before and during Giving Tuesday. If you want the next year to be as successful as this one, make sure you thank the people that gave to your cause. A quick text, email, or social post thanking your donors is crucial to ensuring they’re included to your results.

“Closing the loop is important. It could be as simple as a short video that says, ‘Thank you, because of your support, I was able to do X.’ Relate it to what they gave to. If you’ve partnered with other organizations like a homeless shelter or a food bank, highlight the impact that your students have had at that place.” - Lauren Jaeger

It’s a good idea to recruit students and volunteers to write quick ‘thank you’ notes to send to donors. The personalization is engaging, and this practice also ensures that your students know your institution is a charitable organization.

There was too much in the conversation on Giving Tuesday to cover in one blog, so we highly suggest you check out the entire episode of FYI below. 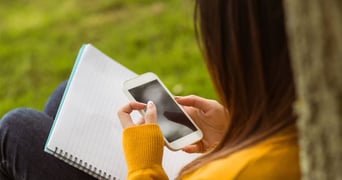 The Evolution of Cadence 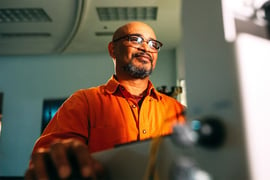 From text to chat, make every message count™. Trusted by 750+ institutions, Mongoose enables a 200% inquiry increase, a 98% student retention rate, and doubled donations.

Higher ed news that’s easy, enjoyable, and entertaining. If it’s worth your time, it’s in here.

© 2022 Mongoose. All rights reserved. All trademarks and logos are property of their respective owners.