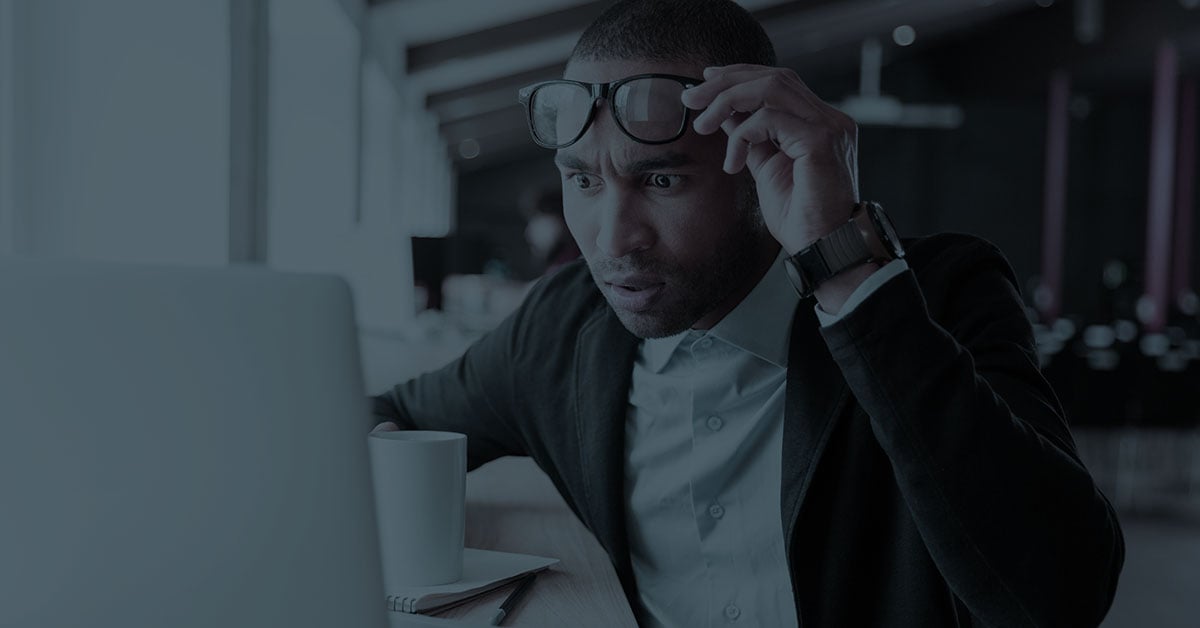 A guide to writing uncomfortable messages

People go on vacation. People retire. People (gulp) get fired. Sometimes you have to say no. It’s a reality in higher ed and any industry. So, when you’re tasked with writing a message that’s less than celebratory, there’s no need to feel uncomfortable. The key is to be honest, polite, and direct.

This person no longer works here

Hypothetical scenario: A student sends a text or email to the financial aid office of your school to inquire about a deadline. This is the automatic response they get:

That message certainly gets to the point, but does it create more questions than it answers?

Did Karen Jenkins get fired? Why did she get fired? Was it scandalous? Should I be concerned about how my financial aid concerns will be handled from this point on?

In this hypothetical situation the person the student wishes to contact is obviously no longer employed by the institution, but there’s a smoother way to handle the passing of the torch.

Now the recipient has a direct call to action and won’t be distracted with concerns. Only information crucial to the conversation has been transmitted. And, you should never respond to messages from the account of a person who no longer works for your institution. Always try to make the transition as smooth as possible.

People like delivering bad news about as much as they like receiving it. If your job requires you to bear this burden frequently, it’s important to handle bad news delicately. Admission rejections, in general, should not be sent via text, rather in the customary “thin envelope.” Most students feel that receiving a text that says "Admissions decision: Deny" is much harsher than traditional letters.

You and your Advancement staff have worked tirelessly, preparing for and drumming up excitement for a fundraising event, only to have things cancelled at the last moment by unforeseen circumstances. Now it's time to disappoint hundreds of people.

When you're spreading the word to alums and constituents about the postponement or cancellation of an event, clarity is key. Relay as much information as possible, including any potential makeup dates or refund information. If you don't have that information ready but need to make people aware of a cancellation quickly, include a note that another message is coming as soon as possible. Then, be ready and available to answer questions.

How to handle malice with grace

In this example, you have reached out to a student to remind them about an important deadline and that student responded in a hostile manner.

Obviously, responding to an angry constituent with more hostility is a terrible idea. A staff member’s initial reaction might be to ignore this text, but that would simply validate the hostility. This student might be frustrated because their needs are not being met. Send an olive branch:

Whether you’re delivering bad news or inconveniencing someone with an “out-of-office” reply, it’s important to be clear and give as much information as possible. Don’t put off a response because you’re uneasy. While a message might be uncomfortable for you, remember that the recipient just wants the facts.

Integrating Salesforce with your texting platform 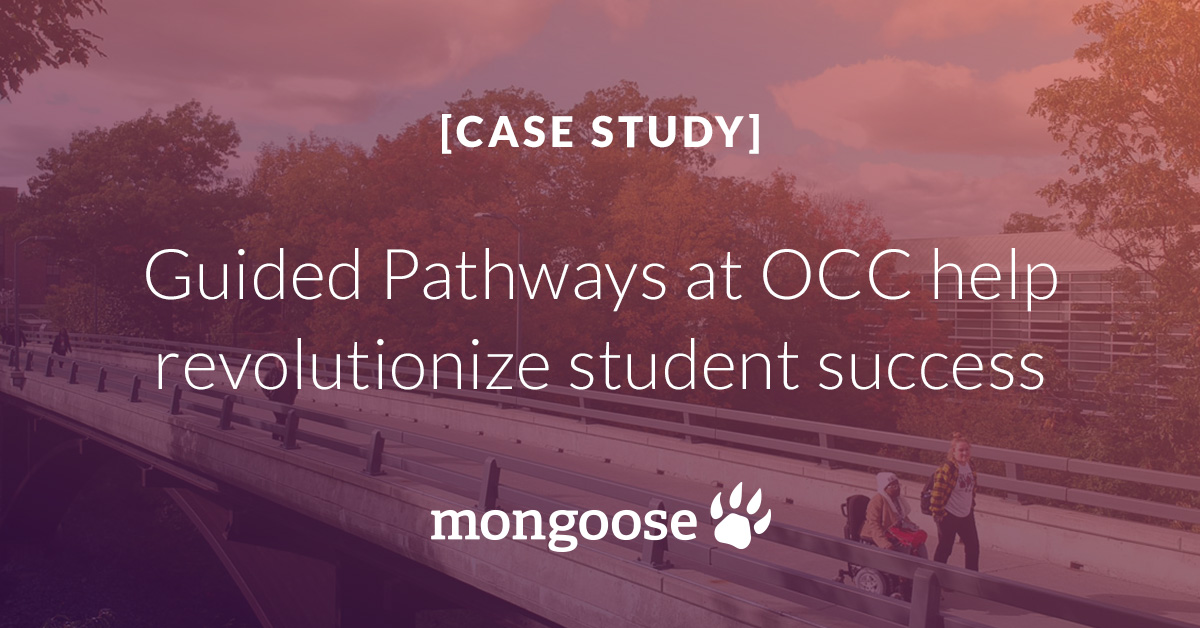